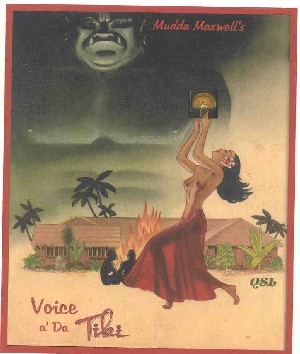 QSL.
QSL was originally a Q-code from radio communications; it was (and still is) shorthand for "I heard you" or, used as a question, "Did you hear me?". It can also apply to cards or other documents sent by a radio station to a listener that reported hearing that station's signal. In the pirate radio world it generally means the latter, and, when used as a verb, it indicates the act of sending back a QSL. 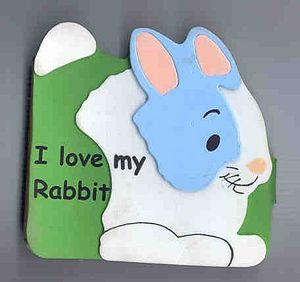 Al Fansome gets strange things in the mail sometimes

Listeners send a reception report, with enough information about a broadcast to prove that it was heard, to the station, via a maildrop, or posted on a website such as the FRN, or to an email address. Information about the show should, at a minimum, include date, time in UTC, station ID, frequency, mode of operation, SIO or SINPO numbers, the listener's location, address that the QSL should be sent to, and a few details of the show, such as program content, when IDs were heard, et al. Most stations would like to hear listeners' opinions of the program, as well. The station may then return a QSL to the listener, usually via either the maildrop, or to the listener's email address. When a maildrop is used, it is customary to include either a couple of dollars, or three first-class stamps, to cover the cost of postage. Some stations have also asked for a monetary contribution, as well, although this practice has acquired a distasteful reputation, due to a few stations keeping the money and not sending the QSL. 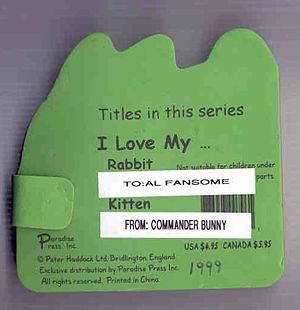 Al Fansome gets things in the mail from strange people

Many older pirate shows are relayed, and the maildrop or email address announced on the show may no longer be active. It may also prove that the station itself is no longer active, even if the drop still is. When in doubt, it's best to consult someone in the #pirateradio IRC channels, or to post a question on the Shortwave section of the FRN.