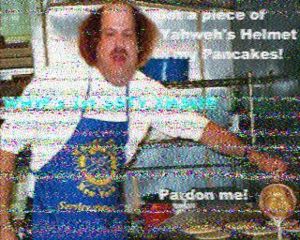 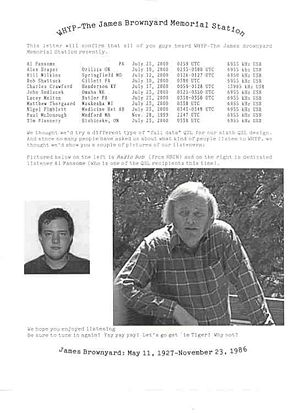 WHYP has returned to the air! Heard again Christmas 2009.

Update December 2010: WHYP is active again, having been heard broadcasting on 6875 KHz.