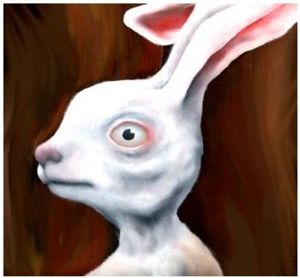 In 2007, Commander Bunny announced that he was entering the field of candidates for the 2008 election of the President of the United States. Shortly thereafter, he announced that pirate operator Kracker had been chosen as his Vice Presidential running mate.