The 156.000 MHz to 156.250 MHz region is shared with Part 90 land mobile in certain parts of the United States. This comprises public safety allocations from 155.9925 MHz to 156.240 MHz (7.5 kHz steps). In some areas, land mobile allocations are prohibited above 156 MHz to prevent interference with VHF marine communications (for example, in the New Orleans area, in certain Canadian border regions, etc.) 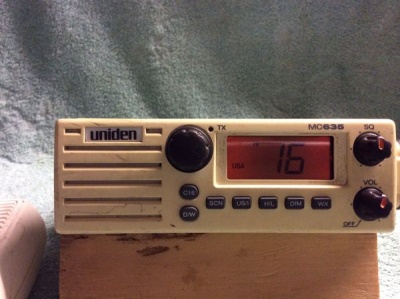